PrimalScream Music | The Power of Two, No Depression
8669
post-template-default,single,single-post,postid-8669,single-format-standard,ajax_leftright,page_not_loaded,smooth_scroll,,wpb-js-composer js-comp-ver-3.6.12,vc_responsive 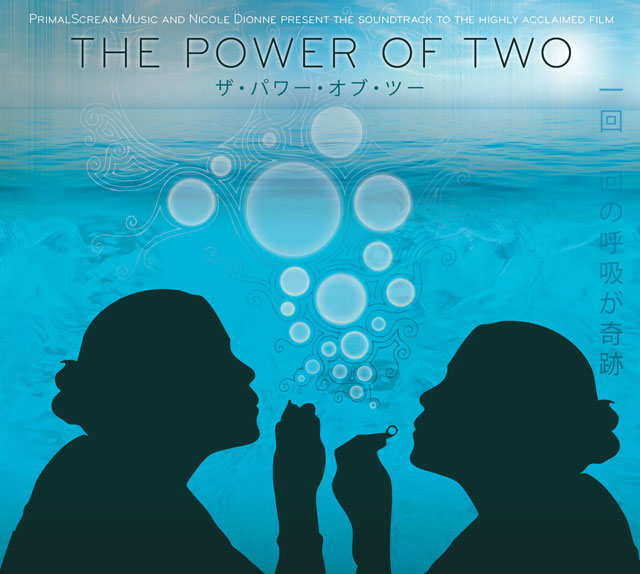 The Power of Two, No Depression

The CD release concurs with a tour of the film, which premiered at the Oscar-qualifying DocuWeeks and will screen at festivals and specialty screenings throughout the Fall 2011 and Spring 2012. In addition to the link above, the soundtrack will be available for sale at all screenings.

For PrimalScream Music founder/Creative Director Nicole Dionne, the decision to produce and release the CD was driven by a commitment to the cause and the impact music has inspiring change. Nicole was so moved by the stories highlighted in The Power of Two that her perception of organ donation changed from an act of attrition to that of a life-giving gift.

Directed by Academy Award-nominated filmmaker Marc Smolowitz, The Power of Two documentary is a riveting portrait of the bond between twin sisters, their battle with the fatal genetic disease Cystic Fibrosis and miraculous survival through double lung transplants. The film also features other people in need of life saving transplants. Following the film’s completion, one of The Power of Two’s wait list subjects, Anna Modlin, had a complicated transplant recovery. Dionne sent her the film’s soundtrack as a healing message and ultimately introduced Modlin to singer Sara Melson, in an emotional and heartfelt meeting at the World Premiere screening of the film. It was through this series of events that the soundtrack release was conceived.
“It was a deeply humbling experience to have my music provide hope and an uplifting message to the film’s audience and its brave subjects,” comments Sara Melson. “It was a reminder of why I became a songwriter – that there is transformative power in words and music. I hope both the film and the soundtrack CD help to highlight this important issue.”

“Each of the musicians saw new life and meaning spring from hearing their songs in the documentary The Power of Two,” adds Nicole Dionne, “which speaks to the idea of giving a part of yourself so that others may live. The music supports an incredibly powerful film. It also helped the healing process. Experiencing both firsthand, I knew that a soundtrack release could help this worthy cause.”

For more on the film, please visit http://www.thepoweroftwomovie.com.