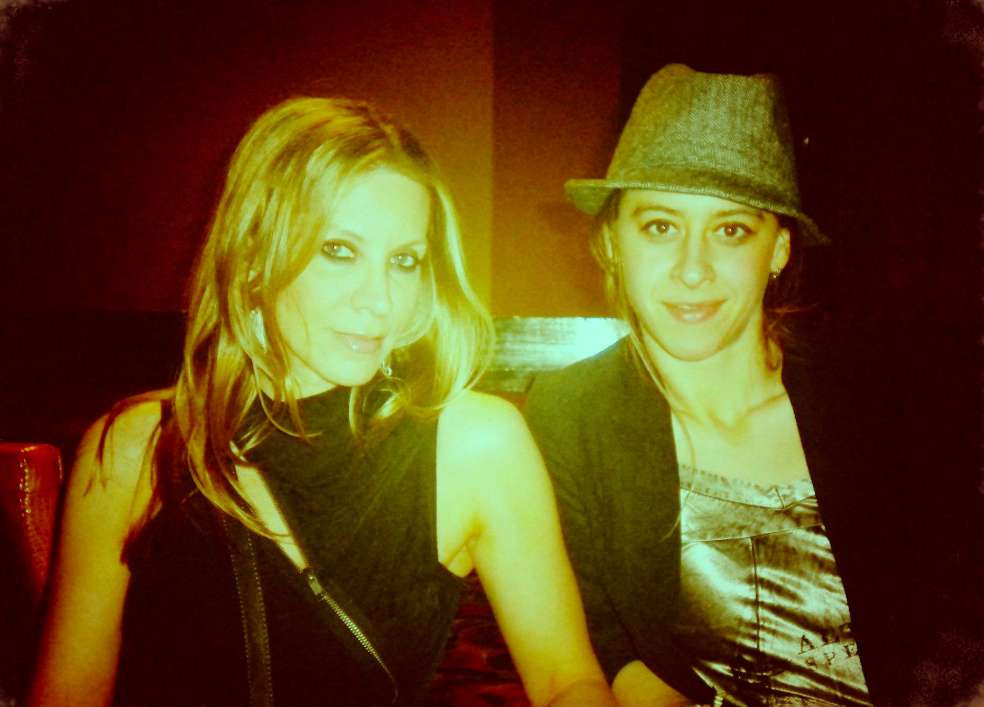 PrimalScream Music, a Certified Diversity Company based in both Los Angeles and Austin, Texas, recently presented their current work at two major events which focused on diversity in advertising: the Diverse Advertising and Media Outreach Forum and the 4th Suppliers Diversity Showcase.

PrimalScream Music was one of two music companies asked to present at the 4th Suppliers Diversity Showcase at the National Association of Broadcasters (NAB) Annual Trade Show. The Walt Disney Company invited PrimalScream Music‘s Creative Director Nicole Dionne and Bacon to present to over 150 entertainment executives, representing such game-changing corporations as ESPN, ABC, Comcast, CBS, Toyota and Disney. The event aimed to provide women and minority-owned businesses a chance to showcase their work to key decision makers at these companies.

Dionne and Bacon engaged executives with an entertaining presentation highlighting their most recent work creating original music for network branding, commercial campaigns, movie trailers, video games and feature films. “Our goal was to not only showcase the high caliber work we’ve produced, but also to highlight the importance women have had within the company,” says Dionne. “It was important for me to show that women can and have been producing content that reaches tens of millions of viewers, as our work does, and that this content is of the highest caliber,” adds Dionne, who founded PrimalScream Music 18 years ago.

PrimalScream Music has produced original music for a number of national campaigns including those for McDonalds and BMW as well as for network branding for FX and Starz. PrimalScream Music is known in the industry for creating custom music tailored specifically for their clients’ needs in high end studios with top recording talent.

About PrimalScream Music
PrimalScream Music (www.primalscream.audio) is an award-winning and WBENC recognized music production company based out of Los Angeles & Austin, TX. For more than a decade, Creative Director Nicole Dionne has used her expertise and passion to place sound to picture for some of the most high profile projects, to help create music for network branding, and to work with top recording artists and musical talent to produce acclaimed scores for films, television shows and ad campaigns. PrimalScream Music has been celebrated for their amazing ability to create exceptional work in all genres of music in short periods of time that perfectly combine the art of scoring and sound design. Dionne and her team aim to not only deliver the perfect score to their clients, but also to provide an exceptional experience.