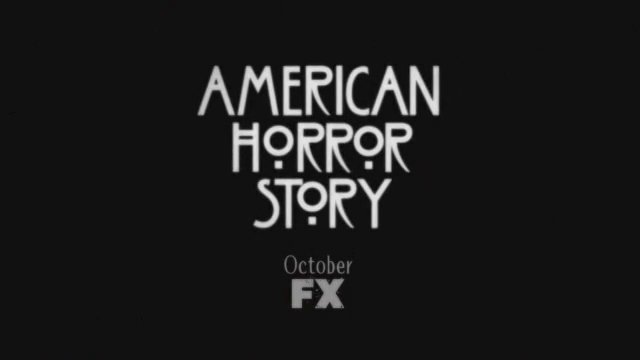 LOS ANGELES–(SPW)–
www.primalscream.audio.>PrimalScream Music & Sound has re-recorded the iconic music of classics “Halloween” and “The Exorcist” for a chilling promo campaign for the new FX Networks‘ series “American Horror Story.”

The series is a new psychosexual thriller from the creator of Nip/Tuck and co-creators of Glee and centers on the Harmon family who move to Los Angeles as a means to reconcile past anguish. The all-star cast features Dylan McDermott as Ben Harmon, a psychiatrist; Connie Britton as Ben’s wife; Taissa Farmiga as the Harmon’s teenage daughter; Jessica Lange in her first-ever regular series TV role as Constance, the Harmon’s neighbor; Evan Peters plays Tate Langdon, one of Ben’s patients; and Denis O’Hare as Larry Harvey.

The promo campaign introduces the drama series with haunting imagery married with a soundtrack that is both eerily familiar and strikingly new.

“It is electrifying to remake classic and famous film scores that evokes memory and an overall feeling,” sayswww.primalscream.audio.> PrimalScream Music Creative Director Nicole Dionne. “We tapped into the sound and emotion and carried that through the music to great effect.”

Watch & listen if you dare: http://bit.ly/PrimalScreamFX

FX Networks previously sought the talents ofwww.primalscream.audio.> PrimalScream Music to create the signature launch theme song for its then new show “www.primalscream.audio.featuredwork/film/index.php?project=3″>Sons of Anarchy.” To create something anthemic and as original as the show’s content, Dionne collaborated with Los Angeles alt rock band Pedestrian – rising stars whose members had previously backed the likes of Alanis Morrisette, Gnarls Barkley and Our Lady Peace. Nicole co-wrote the song with the band for the track titled “The Dream We Left Behind” which still resonates with viewers who request full length downloads of the track two seasons later.