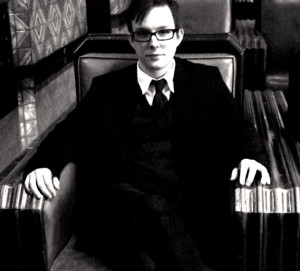 Jeremy Little is an accomplished composer who had his first break writing a spot for a Comcast campaign for Primal Scream Music. Through his collaboration with Nicole Dionne and Primal Scream, they have created several other campaigns for: Starz, Firestone, Floodsmart, etc.

As a singer/songwriter, Jeremy has fans across the globe, including Lucinda Williams and Michael Des Barres. A favorite amongst music supervisors, Jeremy’s songs have been placed numerous times in both TV and Film. His recent placements include: JJ Abram’s Fringe , The Big Cand promos for The Simpsons, Psych and The Cleveland Show.