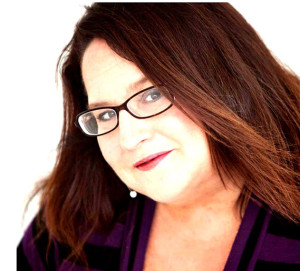 Janet is a powerhouse in the music industry, where she managed artists such as Smashing Pumpkins, Dinosaur Jr., and Nirvana, received a Tony Award nomination for producing Rock of Ages and helped develop artists such as Sugar Ray, Matchbox 20, and Jewel; it’s no wonder Billboard Magazine nominated her as one of the top 40 “Women in Music”.

Janet is an expert in music licensing, having successfully licensed music from artists such as Journey, REO Speedwagon, Styx, Bon Jovi and Pat Benatar She has been a close associate of PrimalScream’s for over a decade and a huge asset to our ever growing business of licensing and special projects.